Finally. After what feels like months of waiting (It was actually only two), we are finally approaching the second bank holiday of the year. We’ve made it through the dreary winter months of January and February and now the lovely Spring is ready to greet us with open arms. Finally.

And, to top it off, it’s St Patrick’s Day. A day when every one in the world pretends that they’re Irish. So what has Killarney got in store for Paddy’s Day? It is, more or less, the start of the tourist season, is St. Patrick’s Day. So surely Killarney has a few tricks up its collective sleeve? 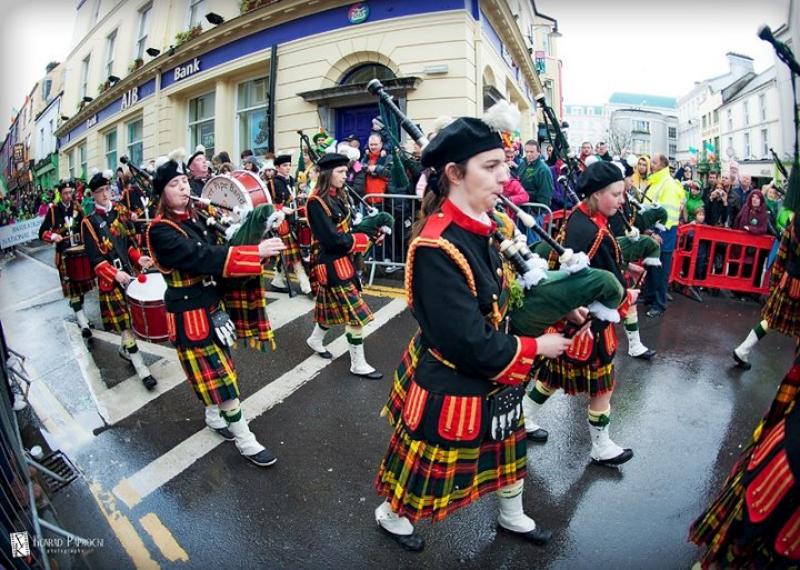 Let’s begin with the parade. It’s a modest ol’ affair, so it is. A bevy of floats, a cluster of excited children and a coterie of disgruntled adults. It’s a lot of fun though the amount of said fun is dependent on the weather. Just pray it stays dry. There’s prizes for the best float and other parade-related categories so the standard among the participants is quite high. This one is a must-see for those of you with small kids.

They’re one of Ireland’s hippest and most happening bands, blending indie rock with chamber pop and a sprinkling of folk, and they’re visiting the INEC Acoustic Club this bank holiday Monday. Fronted by Dubliner Conor O’Brien, their second album {Awayland} was released in January and this was the follow-up to their critically-acclaimed debut album Becoming a Jackal. Tickets are a very generous €22.65 and doors open at 8pm with the gig kicking off at 9pm. For more check out – http://www.inec.ie/Events/index.php?event_action=view&eid=692&instance=2013-3-18